Message from the Presidium of ANAS

On July 15, 2020, President of the Republic of Azerbaijan Ilham Aliyev made a profound speech at a meeting of the Cabinet of Ministers. The important issues of the social and political life of the country touched upon in the speech of the head of state, the thoughts he expressed about Armenia's attack on Azerbaijan, as well as about the events of our recent history, the decisive position demonstrated by the President attracted the attention of the entire public and were greeted with a feeling of deep satisfaction and gratitude from everyone. a citizen of the republic, including employees of ANAS.

The leadership of the National Academy of Sciences immediately reacted to this historic speech of the head of state, the President's speech was thoroughly discussed at the meeting of the Presidium of ANAS, which took place on July 16, 2020. Opening the event with an opening speech, President of ANAS, academician Ramiz Mehdiyev deeply analyzed the speech of the head of state, directing the attention of each of those present to important lessons to be learned from it. Academician Ramiz Mehdiyev emphasized that in his speech, Mr. President spoke in detail about the dangers threatening our country and the state's attitude to these problems. Everyone who is not indifferent to the fate of the Motherland should take this speech seriously and master the political direction indicated by the President.

It was noted that the main factor that attracted attention during President Ilham Aliyev's speech was his culture of building open and sincere communication with his people, which he always demonstrates. The head of state has demonstrated a very clear and decisive position on the most difficult political issues. The President's decisiveness, with which he spoke about the aggressive nature of Armenia and the crushing blow inflicted by our National Army on the occupying state, once again assured everyone, including scientists, that Azerbaijan is a strong state. Our independent state has sufficient strength and will to defend its sovereignty. Criticism, voiced with the same determination by the head of state regarding the activities of the diplomatic service, once again clarified another important issue - the most important criteria for the President are professionalism, a responsible attitude to work, strict performance of official duties and high discipline. Officials of ANAS, as well as all Azerbaijani officials should know and understand perfectly well that the personal example of the head of state in all spheres should be perceived by them as the main criterion, when carrying out the instructions given to him, they should demonstrate a clear position and not allow negligence and fragmentation.

There is no doubt that the provocative and treacherous forces within the country, wishing to create chaos and disunity in society, have drawn certain conclusions for themselves from the weighty response of the President sent to them. Everyone should be sure that Azerbaijan will never return to the chaos of the 90s. The President is determined to lead Azerbaijan to a brighter future.

On behalf of the Presidium of ANAS, we want to assure the head of state that, as always, our scientists always support the President and the principles of statehood by which he is guided. The political will of the President is the law for each of us. Scientific teams and scientists of ANAS will always be guided by the tasks set by Mr. Ilham Aliyev in his historic speech.

©All rights are reserved. Citing to www.science.gov.az is necessary upon using news.

Congratulations of the President of ANAS, Academician Ramiz... 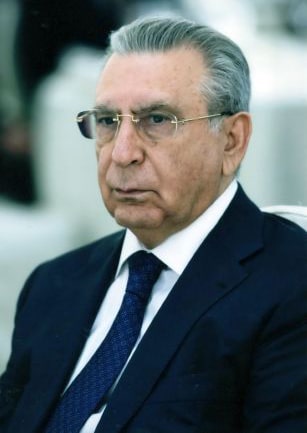 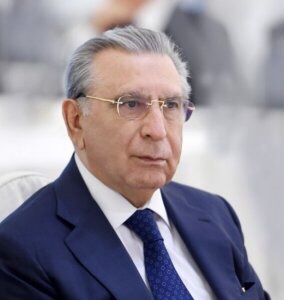 Statement of the President of ANAS, academician Ramiz Mehdiy...


The next meeting of the Presidium o... 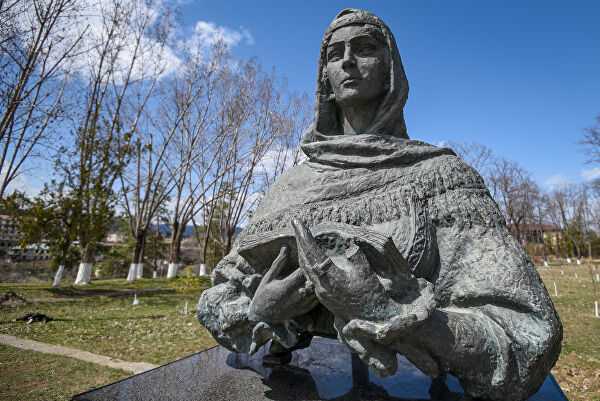